A sign on the control tower reads “Busiest Airport in the World”. Considering the smaller size of the airfield, most people would find that hard to believe. But it wasn’t long into the event before this sign was proven to be true. Plane after plane carried campers in to the world’s greatest aviation celebration.

When all was said and done, over 10,000 planes had touched down. Models ranged from Homebuilts to Ultralights, from Warbirds to Bombers. Throughout the 9 day event, over 500,000 people came out to see these aircraft up close, as well as witness some amazing aerial maneuvers.  There were jaw-dropping, head-scratching moments watching stunt planes perform the impossible. World War II fighters reenacted famous dog fights and bombers went on simulated bombing runs just overhead. Everyone wanted a piece of the sky as evidenced by a super-sonic semi-truck with 3 jet engines for propulsion, and Jet-man, a guy with a real working jet pack strapped to his back flying above the crowd.

EAA AirVenture creates the best experience possible by bringing in top-tier food vendors. While needing to keep track of each individual food vendors’ sales, they also need to monitor their own merchandise sales. Since each vendor directly receives their own credit card payments, the EAA staff needed access to sales data of everything, event-wide. The individual vendors also needed to access their own sales data, while keeping other data secure.

Almost as thrilling as the aerial events was the point of sale equipment in each concession stand. American Metro was on site to supply cash registers with credit card processing to the 18 different food vendors at 28 different locations.  The needs at each stand varied. The ER-285 model cash register was used at locations with fewer menu items and ER-900s were used where there were over 24 items or where kitchen printing was needed. Both models were equipped with m-Boxes to wirelessly process credit cards, thus saving tens of thousands of dollars to run Ethernet cable to each stand.

The finance team at EAA was especially pleased with the online reporting tool. They had instant access to sales data so they could see which locations were busiest and where all the foot traffic was. Just like the control tower, it’s very important to know where the people are. They were also able to get started on end-of-day procedures right as the stands closed. With all of the data sent electronically, they were able to import the sales data into Excel directly, instead of spending hours sorting through paper reports and entering information by hand. 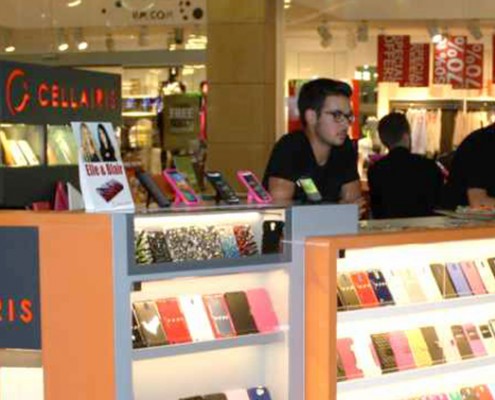 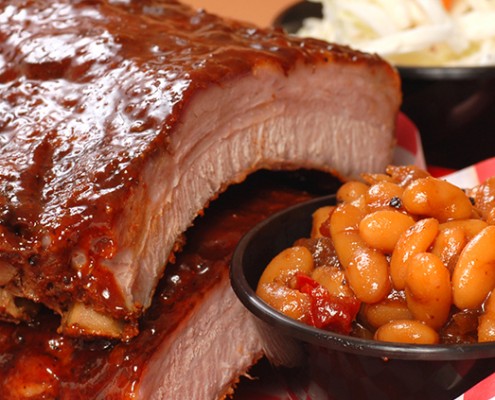 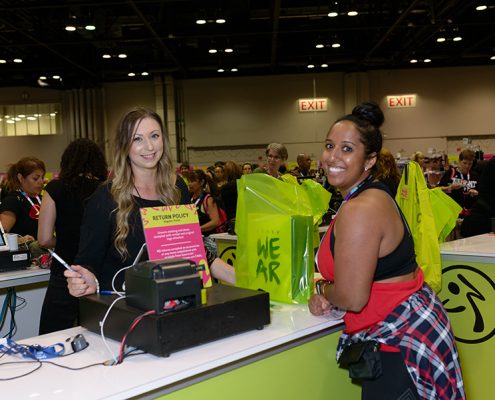 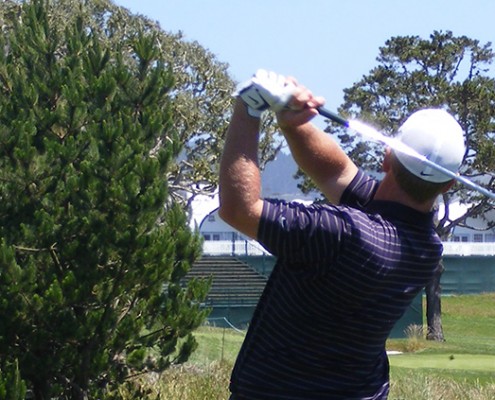 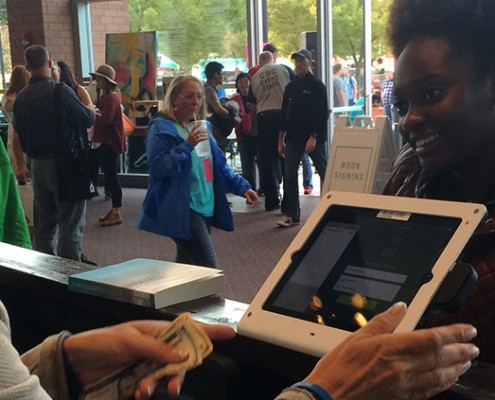 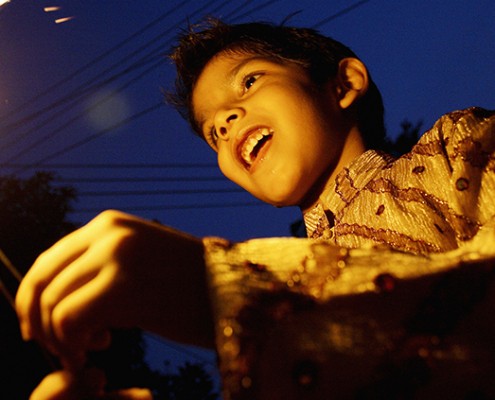 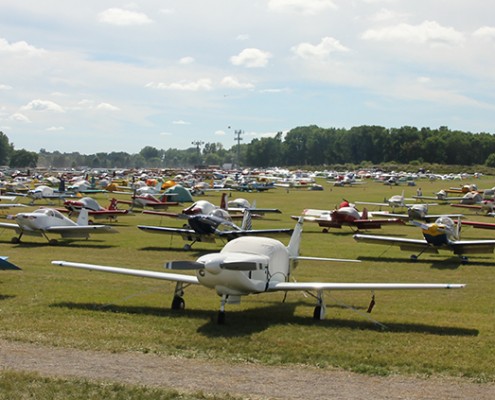 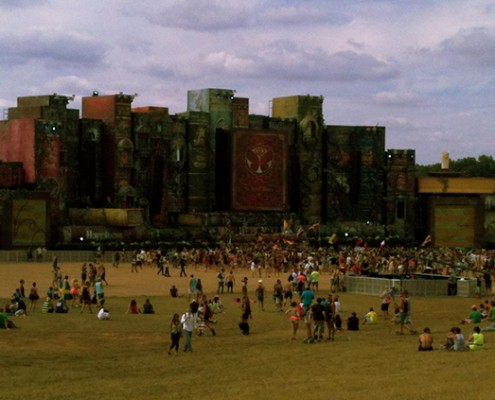 US Open
Scroll to top